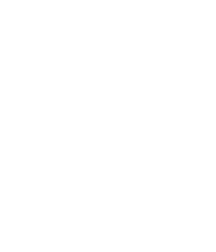 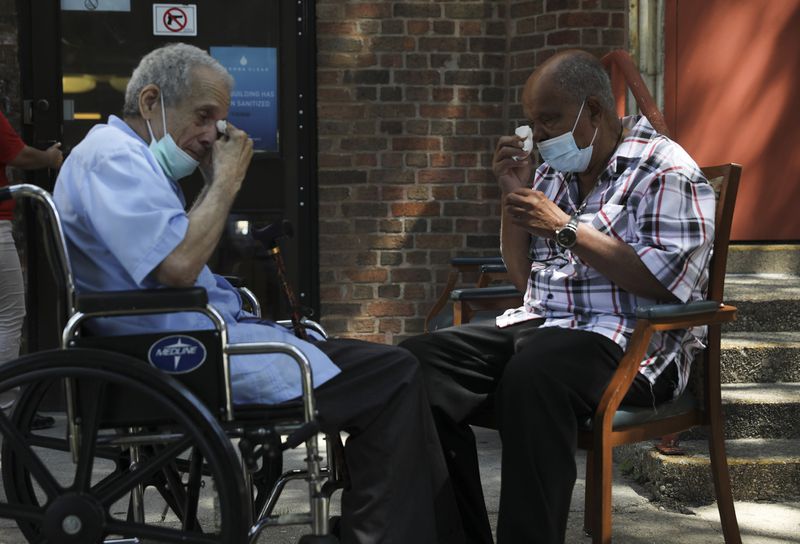 ‘The whole family was shocked.’ Nearly 40 years after relatives lost track of Antonio Talavera, a connection leads to an emotional reunion.

Antonio Talavera entered the Center Home for Hispanic Elderly in Chicago in June with no known next of kin.

At age 77, he had suffered a fall and was hampered by dementia. Speaking only one word at a time, he couldn’t name any relatives.

The assistant administrator, Sonia Alonso, remembered a woman named Talavera had worked at the home years ago. Trying a long shot, she contacted the woman by Facebook, and found to her amazement that the man had been lost from the family for nearly 40 years. They thought he was dead.

Alonso asked Antonio if his brother’s name was Manuel. Immediately, a look of recognition crossed his face, and his eyes began to water.

“Is his nickname Neco?” she asked, and Antonio began to cry.

Antonio Talavera was part of a group of Americans who increasingly are separated from their families. According to the U.S. Census Bureau, the percentage of households with no family members living together increased significantly in recent decades to more than one-third of the population.

Why Talavera became separated from his family remains a mystery, according to his niece, Carmen Lebron-Talavera, Manuel’s daughter.

Manuel reunited with his long-lost brother outside the nursing home in the Humboldt Park neighborhood two weeks ago. It was an emotional meeting for both of them. Though both men primarily speak Spanish, Manuel had a habit of calling Antonio “brother” in English, and when he did, Antonio was overcome with emotion.

The hardest part, his daughter said, was that they had to wear masks and stay 6 feet apart due to the coronavirus, so they could not hug.

Because Antonio’s speech is limited, he could not explain why he had lost touch. The family of 14 siblings had come to the Chicago area from Puerto Rico decades ago, and many of them still live in the area, though three have passed away.

“The whole family was shocked,” Lebron-Talavera said of finding Antonio. “We’re ecstatic about it. It was very emotional, especially for my uncle. Hopefully, one day we can give him a hug.”

Nursing home records indicated Antonio had been living near 47th Street and Ashland Avenue with a friend and co-worker from a liquor store. After a fall, Antonio was hospitalized. When it came time to go to a nursing home, he asked to go to the Center Home in Humboldt Park. The home is less than a mile from where his brother lives.

State records showed the home has had 91 cases of COVID-19 and 30 deaths. Nursing home officials say it’s always important to have family members to support residents, especially during the pandemic.

“You don’t have to worry,” Alonso told Antonio Talavera. “You have a family now. You’re not alone.”

During a second meeting on Tuesday morning, Alonso wheeled Antonio outside to see his brother, who was seated in a chair on the sidewalk.

In the shade outside the facility, the two brothers leaned forward and spoke quietly, both of them frequently breaking out into tears.

“Tio, no llore,” his niece, Lebron-Talavera, said in Spanish, gently telling him not to cry.

Antonio Talavera dropped his face into his hands, as other family members who came by began crying as well.

Lebron-Talavera brought a bag of items for her uncle, including bananas and a can of Coca-Cola.

“Your favorite,” she said, showing her uncle the soda. He smiled.

Lebron-Talavera also carried a bouquet of pink roses that she handed to Alonso, as a thanks for connecting her father with his long-lost brother.

“Thank you so much for everything you’ve done,” she told Alonso. “I wish I could give you a hug but I can’t.”